Pedagogy: What is it and why is it important? 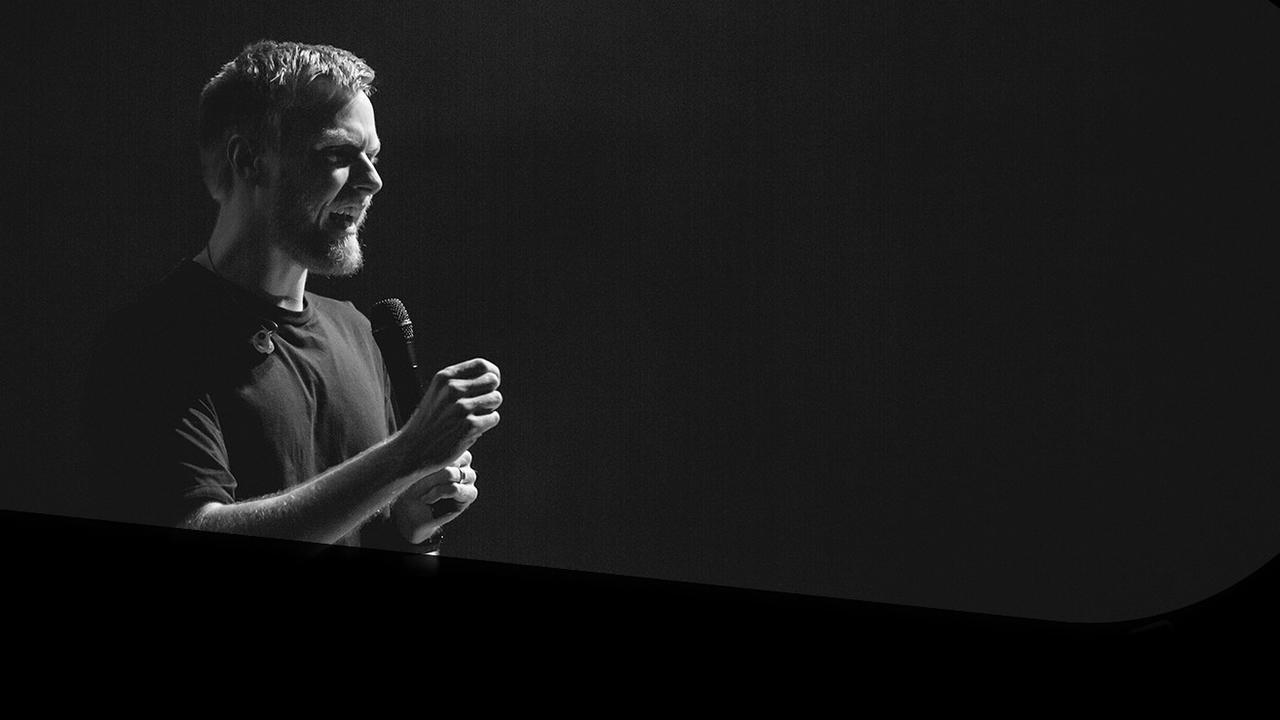 Why on the earth am I writing a blog about pedagogy for parents and church kid’s zone coordinators and teachers? It all sounds a bit extreme for the limited time we have kids each weekend or for the upbringing of our kids day to day in the house, where often no ‘formal’ education occurs. Well there is a point, read on and find out.

First we have to look at what pedagogy is. Don’t worry I had no idea either when I first came across the word. Made me feel a bit stupid but I later realised it’s really quite simple.

Here’s a given meaning by a university professor in Milan, Italy called Mantovani and then my simple explanation.

“Pedagogy can be seen as the general framework within which we think about education, growing out of both its particular cultural context and of cross-fertilization with outside forces, paradigms, and practices (Mantovani, 2007).”

In other words, pedagogy is essential...