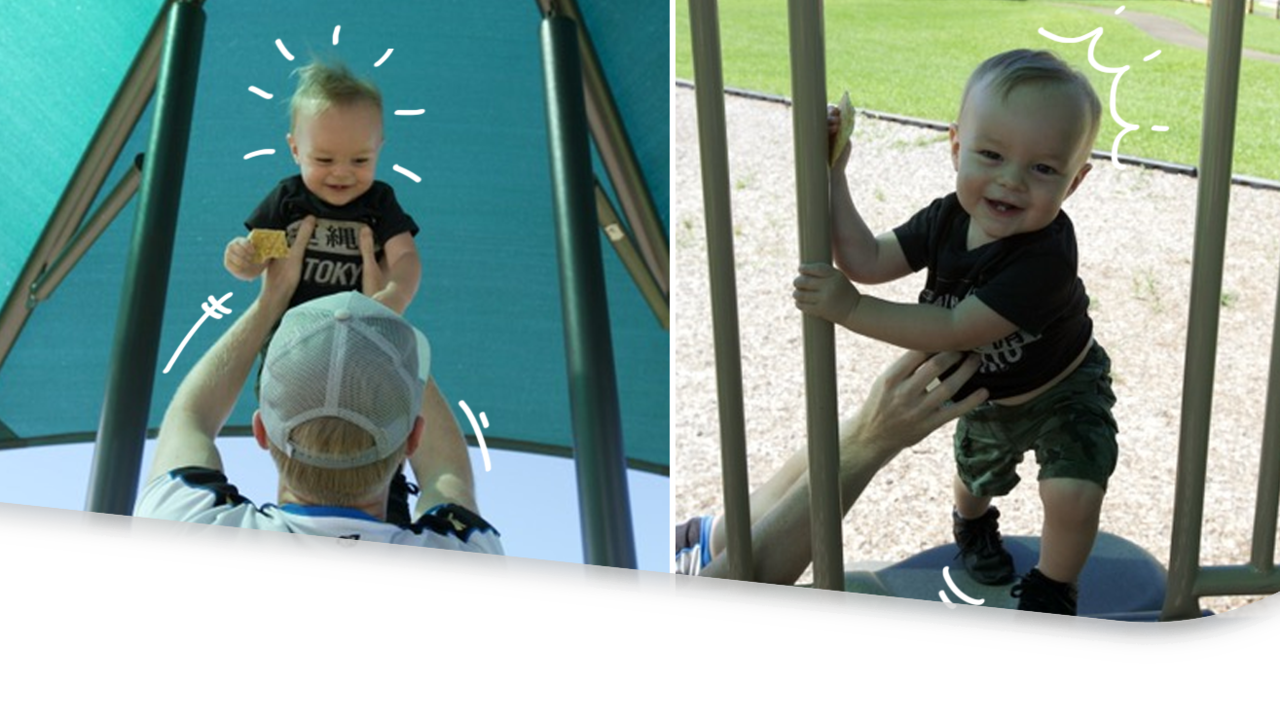 Have you ever found yourself shouting across the room at you child, “Be Careful!”, “Don’t do that you could fall.” Even as I’m writing this my kids are running around playing and I find myself on the brink of saying something like this several times.

A few weeks back I received a phone call from Noah’s school. He’d had fall and bumped his head quite dramatically. His teacher sounded alarmed but not distressed, just that he was crying a lot but seemed to be okay. Now Noah is my eldest and has quite a dramatic nature, if he gets a cut and he sees blood he cries as if his finger is going to drop off. So I was like, “okay, well keep us informed and let us know but I’m sure he’s fine.” Two hours later she sent me a photo of the bump that had since exploded on his forehead. At that point I was like, I’m coming to get him right now!!

I’d never seen anything like it! It was a...