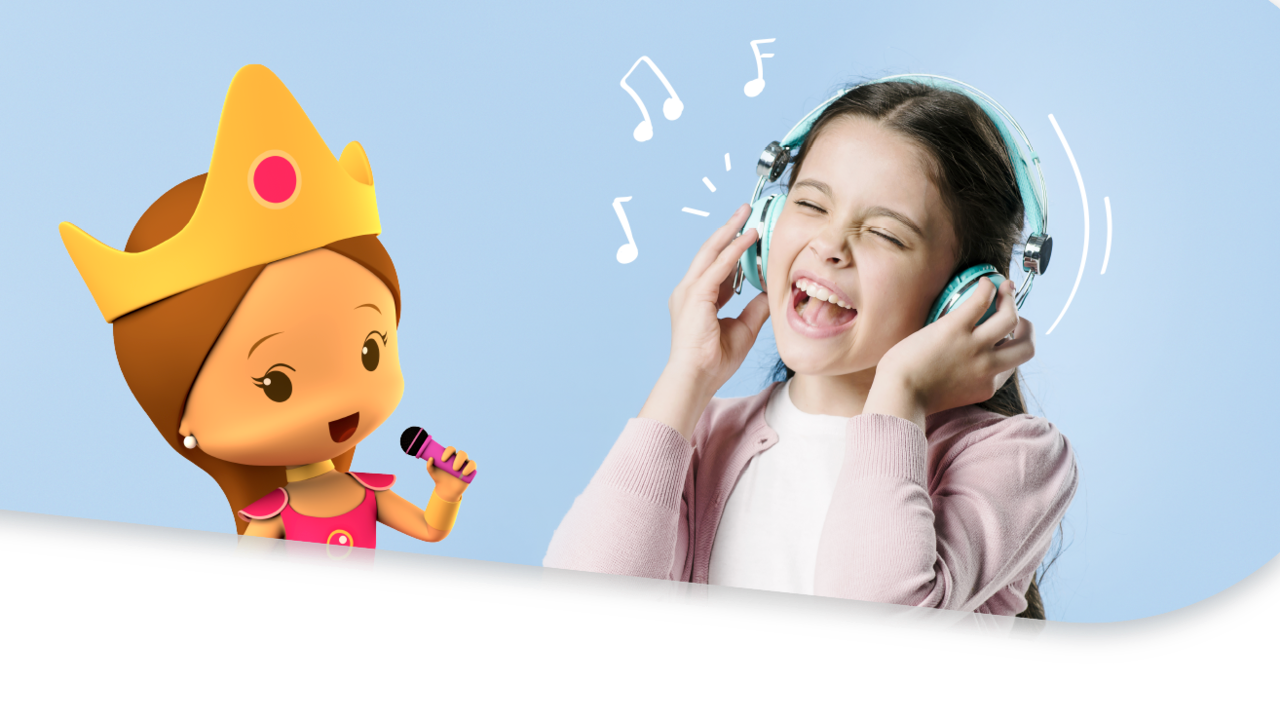 We have been working on a new song that features Esther, the most beloved queen of the Little Big Heroes Universe. As we sing, we will learn about the reward that comes through grace when we are obedient.

Esther will be sporting a different look, because we thought it would be fun to combine her attire with the rhythm of the song:

On this occasion, we want to emphasize that she was a great queen used by God to save her people. Through the obedience and grace that characterized her, she obtained redemption for herself and for all the people that counted on her. She acted in a brave and bold way. Her faith was rewarded because she knew how to go to the secret place and move the hand of God on behalf of her people. She knew there was power in spiritual weapons such as fasting, and this made a change in history possible.

Technically, our challenge with this song is to stay within our timeframe. Our goal is to have a finished song...

The secrets behind a Little Big Heroes episode: Thinking like kids 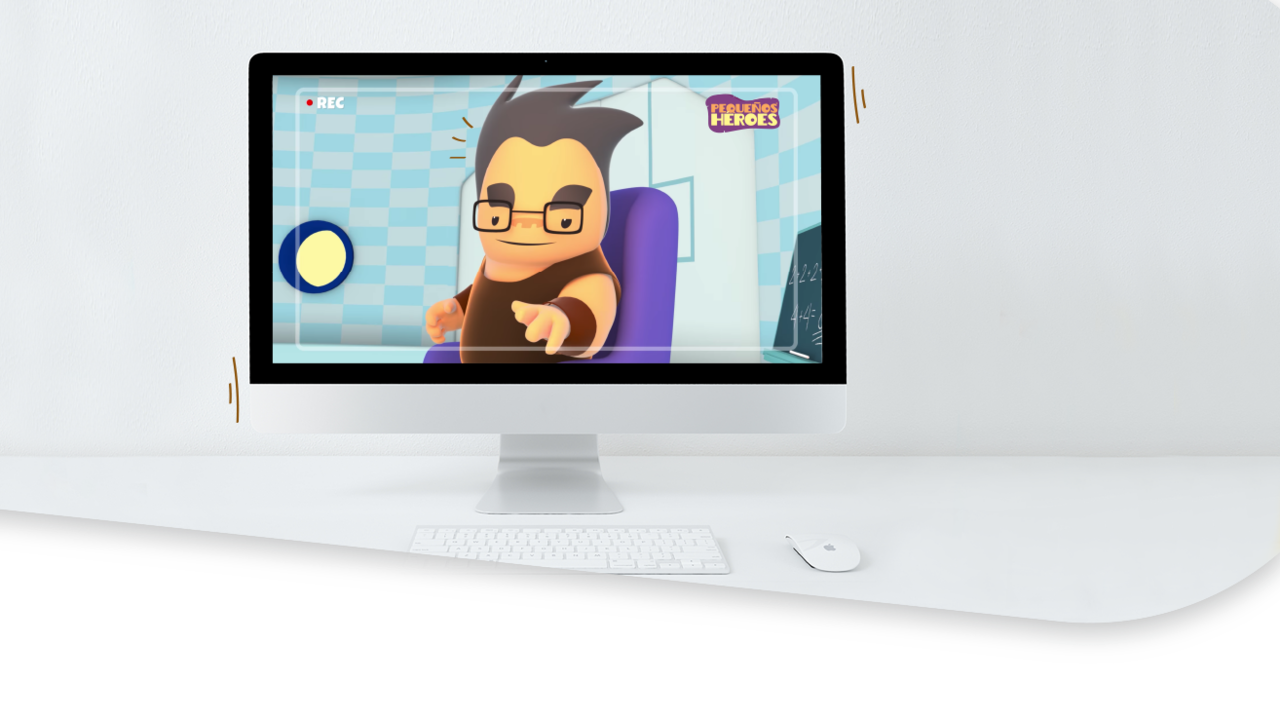 The best way to describe the Little Big Heroes creators is to say they’re like kids. Our days are filled with illustrated books, collectible figurines and children's films. We appreciate the ability kids have to transform reality and approach everyone in a personal way. Who hasn’t given in to the tender look of a baby or a child’s request for candy? No matter how old we are, the ability they have to conquer us does not change. Therefore, a very important part of our day is directed not only to think about what content the children want to see, but also how we can communicate in the same way they do with every age group.

Our creative process varies because we can find inspiration in thoughts, dreams, in what we see at the park or simply in an idea we’ve had since childhood. What doesn’t change is the process we follow to develop the idea and turn it into a Little Big Heroes episode or video. We follow three steps that can...

Our next episode: David and Goliath, what has been the most difficult thing? 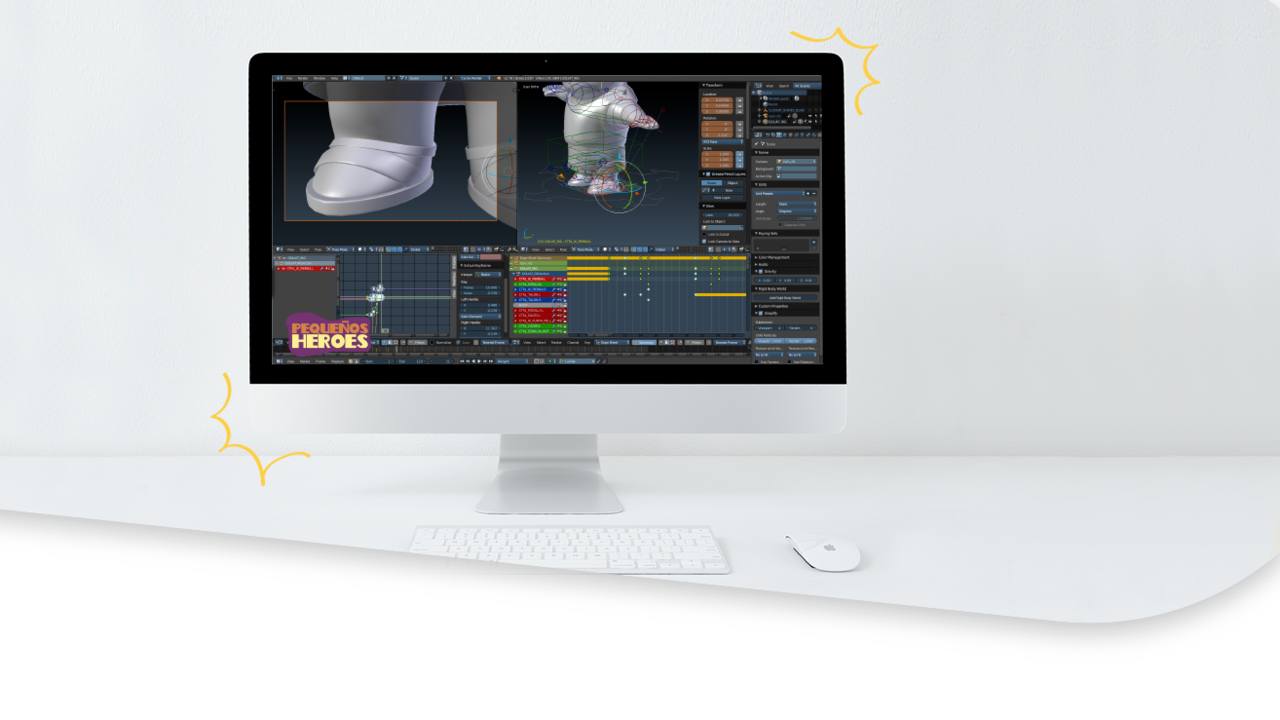 Who doesn’t get excited about this story? An ordinary boy goes head to head against the greatest giant from the most fearsome people. A giant who has intimidated even the highest ranking military ... and the young boy is the one who wins!

Sometimes we feel like David did at that moment. The technical difficulties are high, the software does not want to work properly and we don’t know how to solve it. But just as God gave David a specific strategy, He also gives one to us.

We want to share with you two secrets that are taking us to the limit in this production:

In addition to the script where the characters have their dialogues and the description of what is happening, we need a technical script that tells us the position of the camera, the characters, scenes or sequences, music and much more. Completing this script is always difficult because we must write out absolutely everything that happens and...