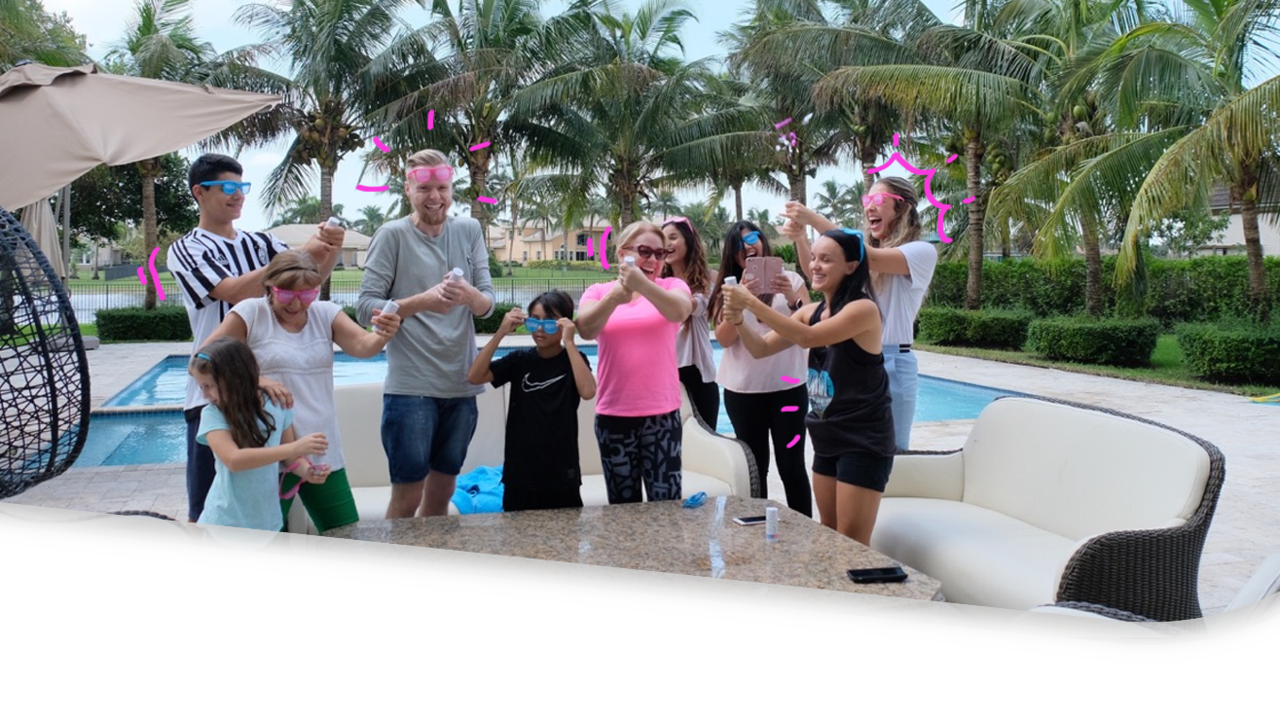 One of Noah’s (my eldest) favorite phrases at the moment is “Cannon Ball” after which he promptly launches himself upon me knees first. He then proceeds jumping on me in an attempt to squash me. Nathan, our youngest thinks this is hilarious and joins in the fun rolling on top of me, a squashing frenzy that sometimes last up to 20 mins! After we calm down I’m left lying there thinking, “I wonder how my life would be different if I had girls instead!”

This week we found out that we are having a girl! We are so excited, but it also got me thinking, wow how is this going to be different. So many people have said to me, “Get ready, you’re in for a surprise, girls are so different from boys!!”

Despite people obviously knowing these differences between boys and girls, the agenda of a militant liberal media, has fueled a trend of generalizing genders across the world, of trying to mix boys and girls...