What I’ve learned from my father 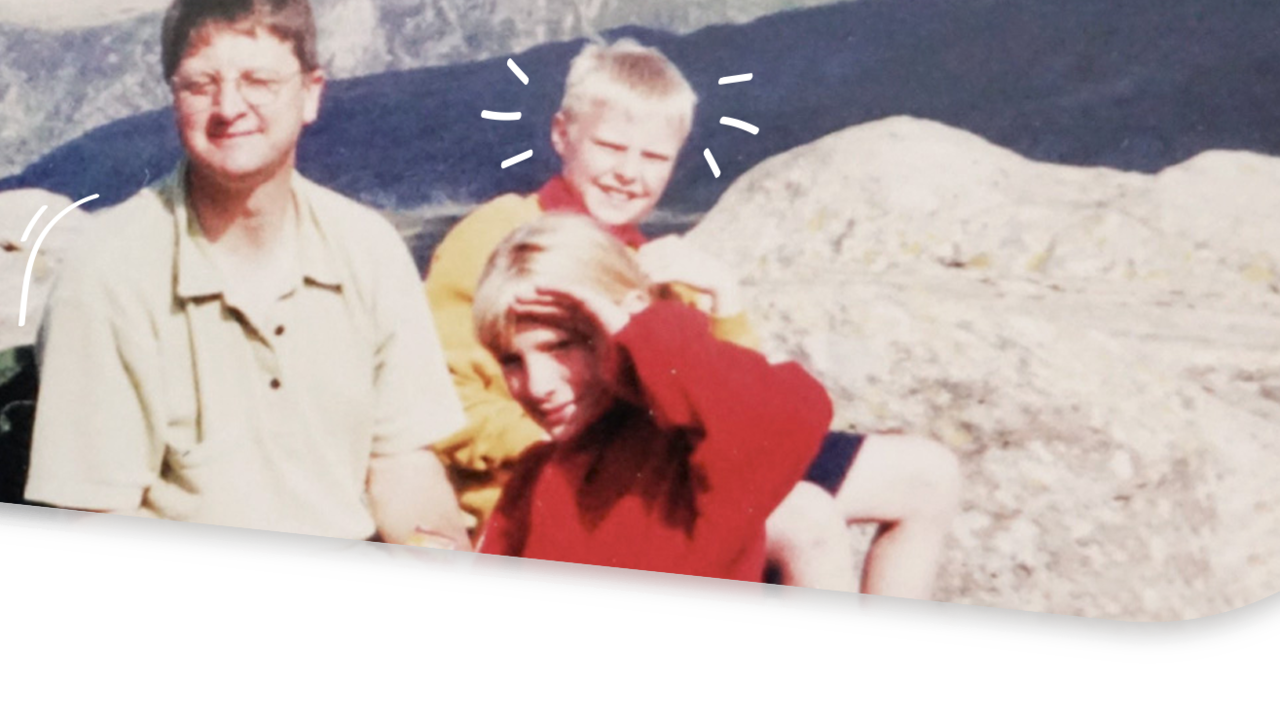 Becoming a father changed my entire life (such a cliché, I know). I began to think more and more about fatherhood, and as a result, of the father figure in my life.

I am very fortunate to have a great father, who invested time and effort in developing his relationship with each of his children. He truly was a great example in my life and he quickly became one of my best friends. What is it about my dad that I love and that inspires me to imitate him? I can summarize it in three things.

One of the things I love about my dad is that he was the Family Provider. The Bible says: "But if anyone does not provide for his own, and especially for those of his household, he has denied the faith and is worse than an unbeliever." They are strong words from the most prolific writer of the New Testament, words that bring a little more than just conviction. But as far as my dad is concerned, he definitely worked hard.

The problem is that today many men use this as an excuse to avoid their other roles as dads, they often use the provider card to escape their other responsibilities. But not my dad! He never provided for the family at our expense, just his own. My father was a teacher for many years, while he was also a pastor and father. Looking back I always wondered how he did it. I know that school teachers often have a lot to do after the school day, but I never remember him doing any of it at home. Once I asked him about it and he answered, "Oh, no. I always made sure that whatever I had to do, I’d do after you went to sleep or before you woke up. "

A good father works to provide but never at the expense of his family!

My father was also a wonderful Player (not the way you imagine it). He loved to play with us; spend hours building spaceships with cardboard boxes, or large trains, or inventing role-playing games in which we played as our favorite characters (he always sacrificed himself and was the bad guy!). I love that about my dad, and I think that's one of the reasons why he's still one of my best friends today. I'm sure there were many times when he was tired and didn’t feel like playing, but he never showed it. As far as I'm concerned, he loved spending time with us, and that's why we love him!

As 'good' parents we are always thinking about meeting our children’s needs. Sometimes we think that helping them with homework or putting something on the table and giving them a roof is enough, but a child isn’t very interested in those things. What’s the only thing they want to do?...Play! It's how they connect and have fun. I've learned this with my oldest son, Noah, who seems to have more energy than a caffeinated puppy and does not stop until he's asleep. His favorite sentence is, "Let's play daddy!"

Playing means getting on their level and doing what they do and enjoy. If you have problems connecting with your children, or think they’re always being difficult, try to do what they want from time to time, instead of telling them what you want them to do. A great father meets all of his children’s needs, not only those he thinks he needs to meet. Always go the extra mile and learn to play with them on their level.

The last thing I love about my dad is his example in the ministry; he is a great Preacher. He was not someone who did the ministry at our family’s expense. My parents always included us in what they were doing in the church. We went to all of the meetings, and when necessary, we learned to sleep in a portable crib in the back of the room. I think many people would consider that as being a terrible father. They think that parenthood is protecting your children and making sure everything is perfect for them. All I can say is that this worked for my dad! And it was in that atmosphere that I learned how to relate to God by myself.

I remember a particular meeting my dad took me to. It was a Friday and I was about eight years old. During the ministration time at the end, I sat for about half an hour in the atmosphere of worship. It was in that time of prayer that I learned, for the first time, how to listen and identify God’s voice. Just think, if my dad would’ve thought it was too late and left me at home, I would’ve never had that experience. It would have taken me years to reach that point in my walk with God.

The Bible says in Malachi that the reason God unites a man and woman is for them to  raise a godly offspring. It does not say that we raise honorable citizens who respect the law, although it is implied. But much more than that, it’s about teaching our children about God, who He is and how we can relate to Him, and then helping them find their place in the body of Christ. That is the most important job as a father. Thank God I had a father who was willing to get involved and train us in the way we should go. I owe my life and ministry to that!

Great parents walk the road with their children, help them learn and relate to God, and do the ministry while they do it!

To summarize what I have learned from my father about fatherhood, there are three things we must strive to do: Provide, Play and Preach. Do these things as my father did, and you will be taking a big step in raising children you can be proud of, and in return have their respect and love. 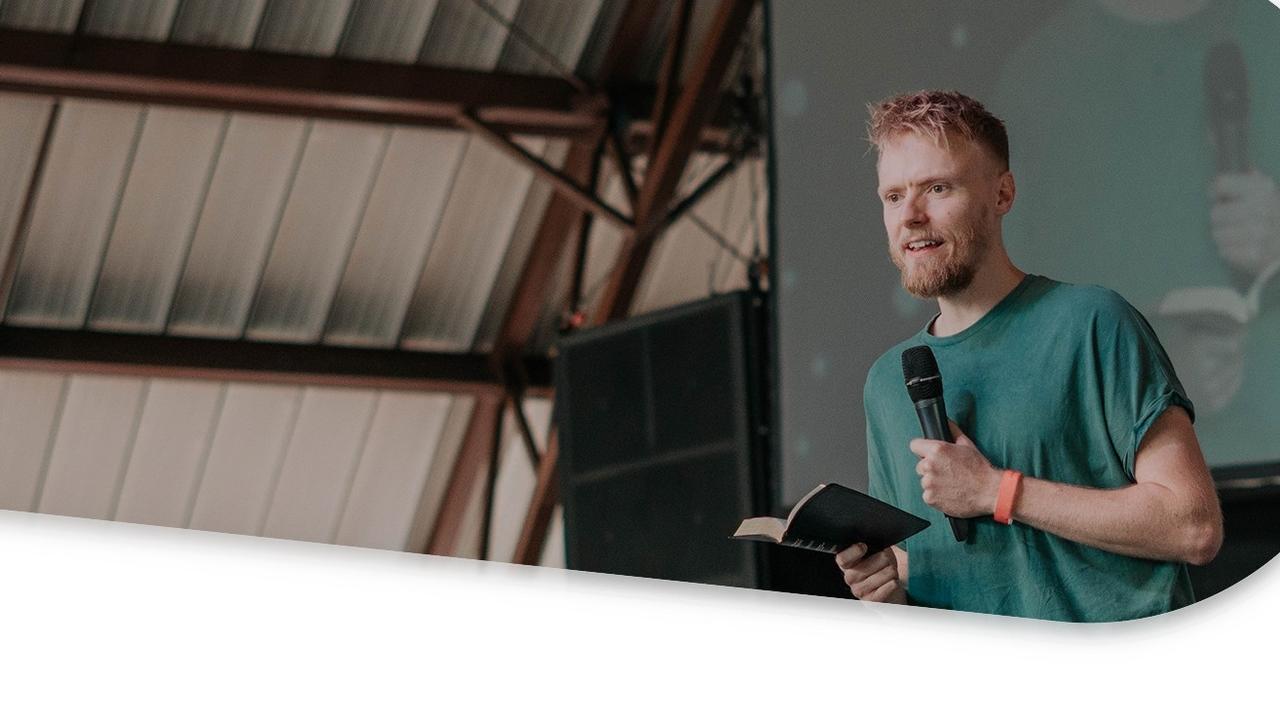 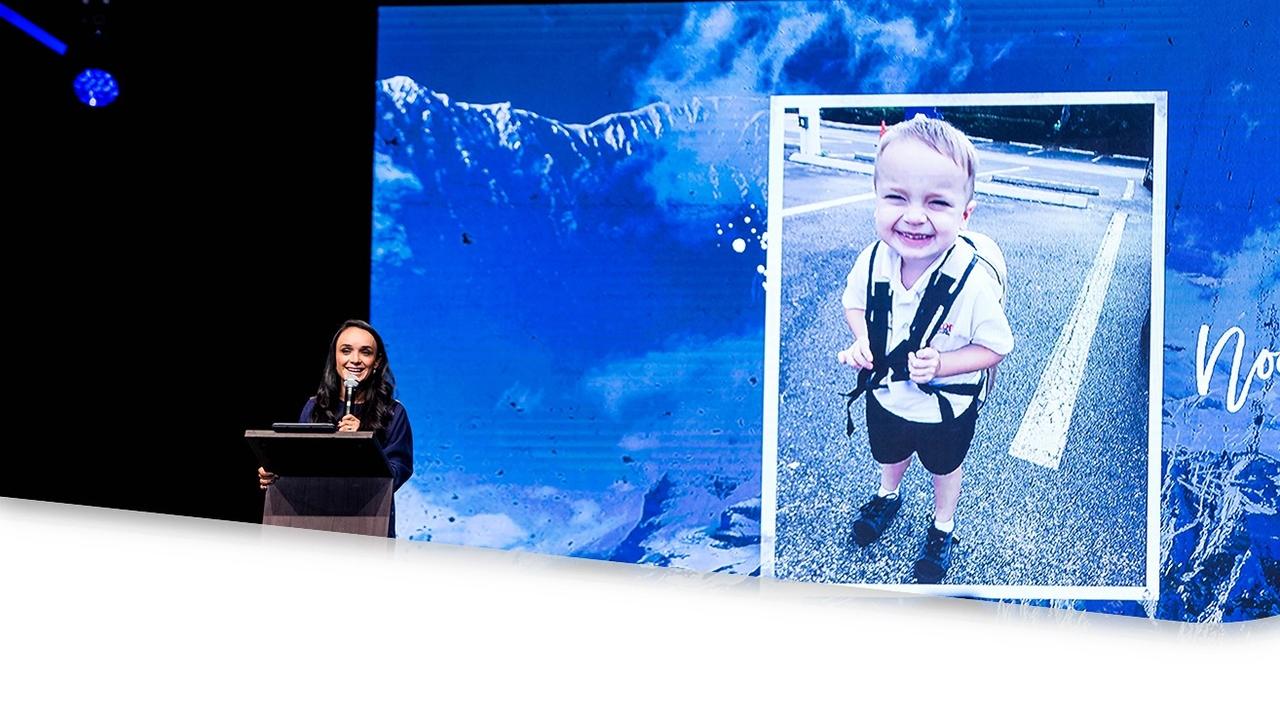 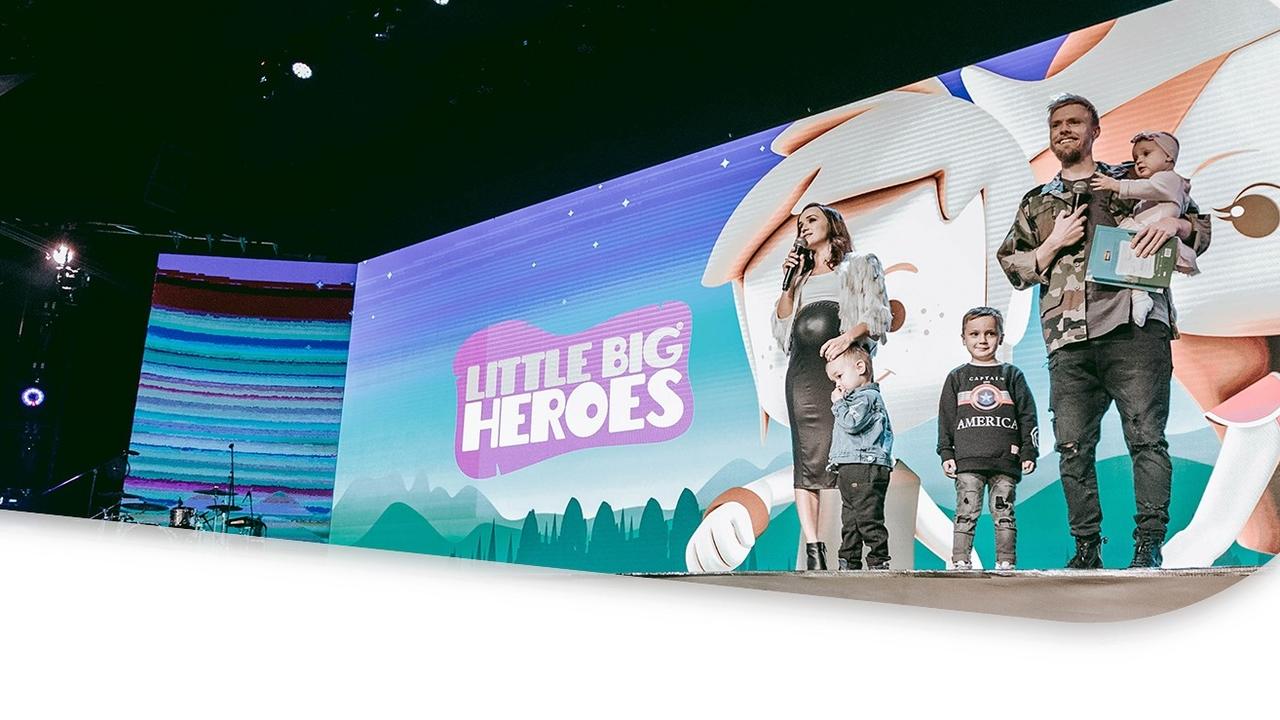