The impact of a good leader 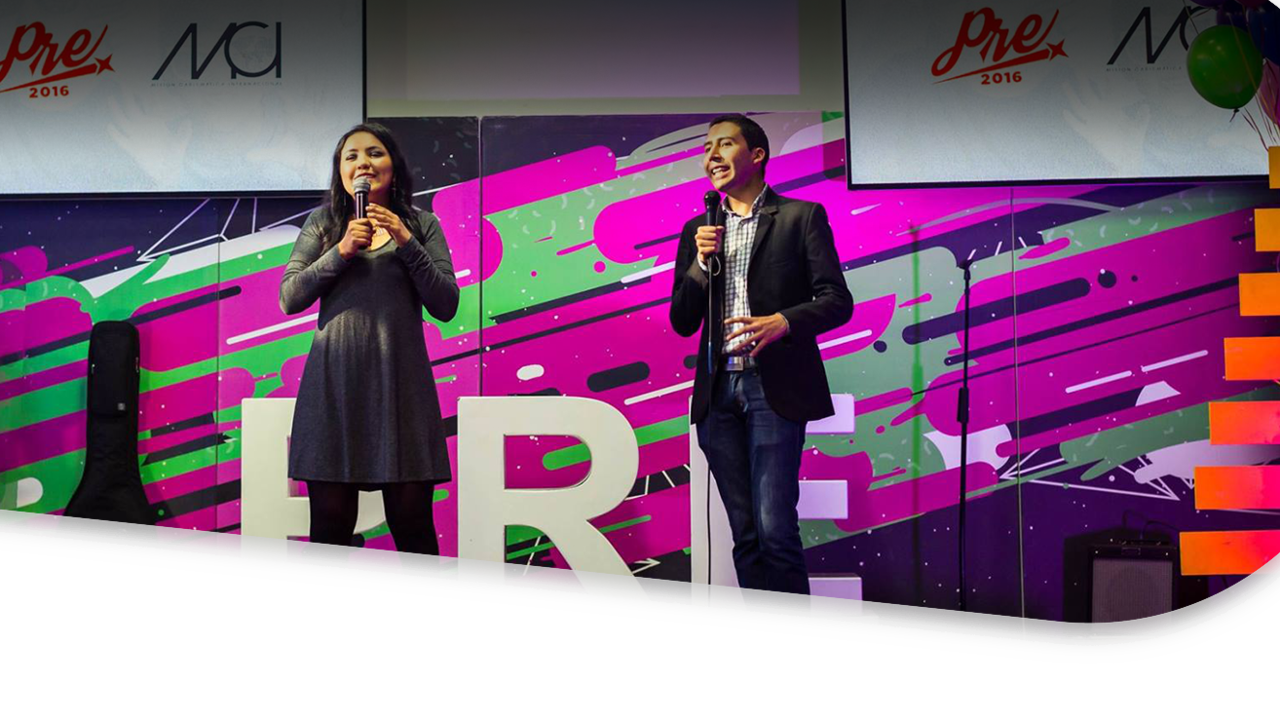 To be part of a church that has a vision for families is the best thing that has happened to me. I am the second daughter of a dysfunctional family. When I was very young, my father made the decision to leave my mother, my sister and I alone. Because of this, I did not have a very nice childhood. I grew up with a lot of problems, and with the firm belief that family was not a good idea and that dads were not all that necessary. I lived with that lie until I was 12 years old. All of this damaged my self-esteem, my way of relating to others and distorted my concept of family.

I was 13 when I made the best decision of my life. I went to a meeting where I was able to meet God as my FATHER and had the revelation of adoption and family. That was the day I conceived the idea of ​​getting married and having children.

Today, I want to tell you what that 12 year-old girl, who had serious conflicts, lived, so that a year later she would dream of a love story. Please fix all of your attention on the cell leader who gave this little one a very important place.

I remember that the first time I went to church was with my older sister. For some strange reason, that only God knows, she grew much faster than I did. We’re only two years apart, but while she looked 18, I looked like I was ten. She always had the good looks, and I was the little sister who didn’t matter. At least, that’s what I thought. That week, they called my sister to ask what she thought about the meeting, but no one called me. Because my serious self-esteem problems, I thought, "I know, they didn’t call me because I'm not important". Two weeks went by and the phone rang. Finally, a phone call that wasn’t for my sister, they called asking for ME! It was a big surprise, I remember asking my mom, "Are you sure it's for me? Who could be calling me?" When I answered, it was someone named Erika, a church leader who wanted to know how I was doing, what I thought about the meeting, and if I had any prayer requests. I have always treasured that conversation in my heart. I am so thankful for Erika. Through what she did, we understand that when we give importance to those who seem small, they’ll feel included and never want to leave. Thinking back to my own story, the three most important things I learned from her are:

Children and pre-teens need to have an encounter with Jesus. He is the One who adopts them and to whom they matter the most!

“For my father and my mother have forsaken me,

But the Lord will take me up.”

If we want to save families, we need to start by saving those who will form them in the future. This will only happen if children come to know God as their Father, and feel like Sons and Daughters. Then, they’ll dream with being the best parents. It’s a very valuable thing that God wants to use you as an instrument to make this happen. Never forget that a good leader who is interested in the children truly does make a difference!