Little Helpers in the Kingdom of God 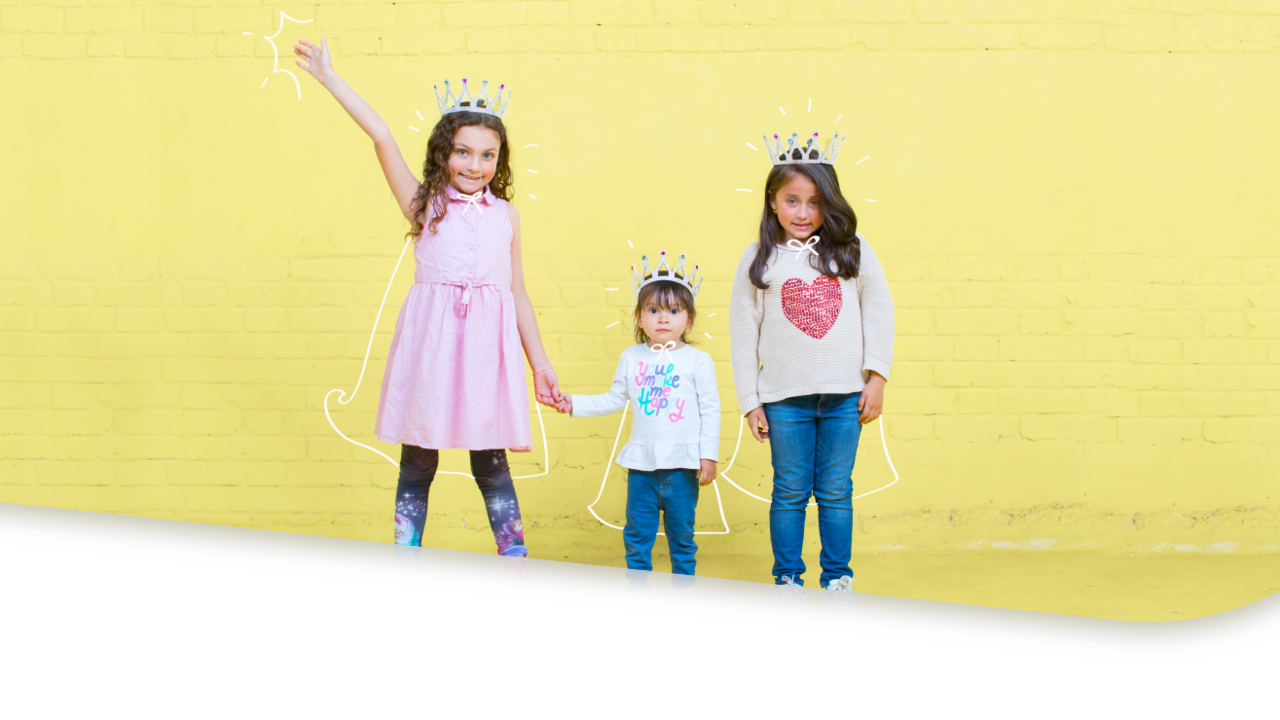 As children of God, we have the privilege of extending His kingdom. This call gives us the opportunity to serve and get to know an infinite number of people. We hear many testimonies and are edified by so many stories. However, there is a big “little world” where miracles also happen and the message is imparted and treasured with innocence and a fervent faith in every heart.

This world is a lot bigger than what we imagine. In it, there are hearts that desire the presence of God. This is something we witness every weekend when we are with them. Their passion to seek Him is contagious and moves any adult that is present in the world of kids.

A CHILD, A BIG MIRACLE

One of the most beautiful stories in the BIble, one of my favorites, speaks of one of those little ones. Some translations refer to him as the “little boy”, who was a part of one of the greatest miracles remembered by everyone: the feeding of the five thousand.

“One of His disciples, Andrew, Simon Peter’s brother, said to Him, “There is a lad here who has five barley loaves and two small fish, but what are they among so many?” (John 6:8-9)

I really like this story, and it’s very special to me for many reasons:

Through this Word, God told me that I’d have the ability and grace to see, listen and believe in those who others looked over.

I am impacted by the situation that Andrew, one of the first disciples Jesus called, found himself in. While everyone else was trying to figure out how they were going to feed the multitude, he looked in another direction. He looked in the direction where the young boy was, just a small boy! One who would be the main character in a very famous event.

This average and innocent boy had no idea about all that would happen when he gave everything he had with all his heart. In the midst of the multitude, he just happened to be in the right place..He was the instrument God would use to glorify Himself; it wasn’t through a few loaves of bread and fish, it was through a child.

He would become that “little helper of the kingdom”, one of many who exist today and are in our churches. When you spend time with them, you are filled with faith as you give them the space to be pastored in a happy environment and according to their age group, this will make them grow up loving the Lord with the desire to live for Him always.

These little helpers of the kingdom abound and become more and more visible. It is not strange for them to be the first to get ready for church, or many times for them to motivate their parents to not miss their Sunday service.

Despite their young age, they are owners of every promise that is written in His Word and are (little) people who communicate directly with Him. Having the purest and most innocent heart, they have the assurance that their prayers are pleasantly received. I’d even dare to say that those prayers are the Father’s favorite.

A few simple tips to be multipliers of the “little helpers of the kingdom”:

*Let’s say that for a determined time your church will be praying for your nation. Involve them! Teach them through the Bible stories about the little big heroes God used. For example, Daniel loved his nation from a young age and felt a great burden for it.