7 principles to raise up a generation for God: 4. Work in the Eternal 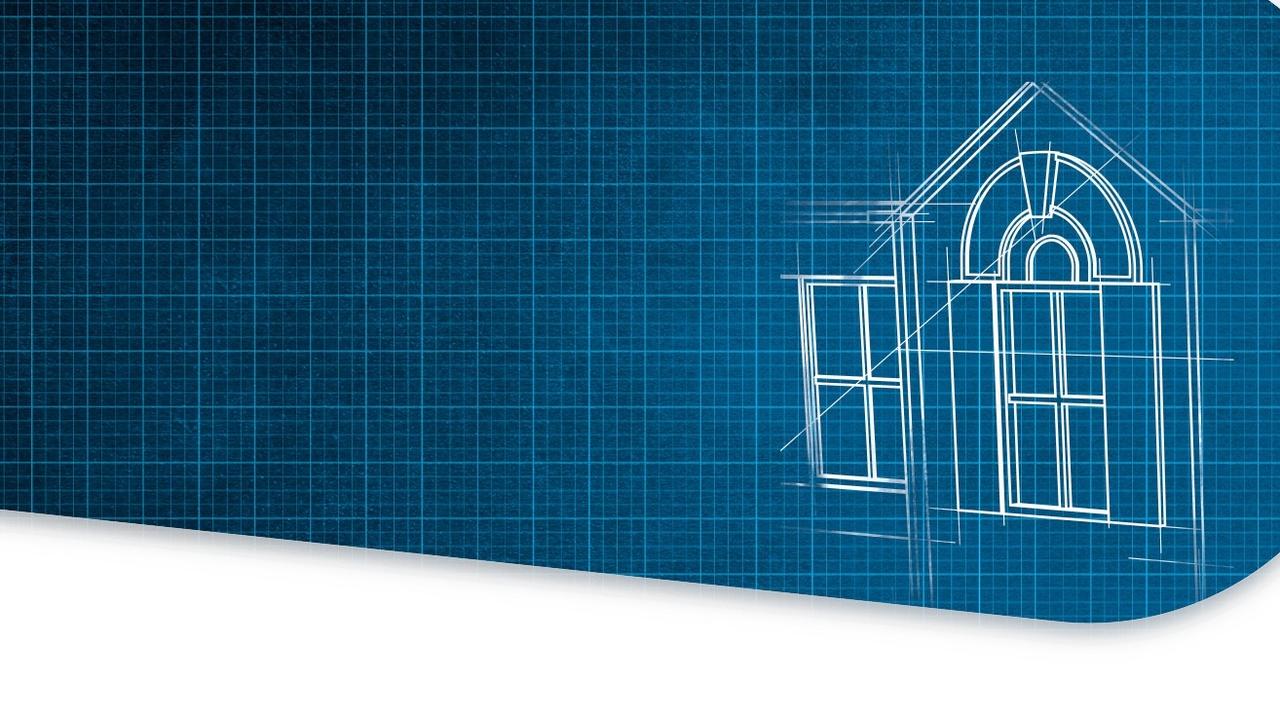 A few weeks ago, my dad asked me a question. I want to start by asking you that same question today: What does man take with him when he leaves this world? We know that one day, we will all part with this world, and despite everything we’ve done or acquired, there is only one thing we will take with us. My father then showed me Hebrews 2:10, a Scripture that gives us the answer:

The Bible says that Jesus was to bring many children to glory and for this reason He was afflicted. In the same way, when we depart from this world, we will present the children we’ve formed in the fear of God before the Lord. In other words, your offspring is your greatest treasure, and that is the only thing you will take away from this world.

Abraham was a successful person who apparently had everything; a beautiful wife, faithful servants, the Bible says he was a very rich man in cattle and above all, he was a man known to be a friend of God. But Abraham understood what was in the Father's heart. For him, there was still something missing; what he longed for the most was to see a generation, HIS generation serving God.

It was God who placed that genuine desire in Abraham’s heart, and he received the very nature of his God, the nature of a father. I believe that like never before this is society’s greatest need. Men and women are needed to take their place and function as parents. My grandfather on my dad’s side was a little distant from his family. As a consequence, my father grew up without having a close relationship with his father. When finally my grandfather decided to dedicate more time to his children, he suffered an accident and from one moment to the next, he died. At 10 years old, my dad was left with the emptiness of not having a close relationship with a father figure.

But when he come to the feet of Christ, in His mercy, God revealed Himself as his true father. God began to work in his heart, and His love was what completely transformed his life. I can say that the same love of the heavenly Father was deposited in my father's heart, and as a result we’ve always had an excellent father in our home. He is loving, respectful, with a heart for God and full of wisdom to train all his children. Today, our whole family serves God. Because we grew up in a home with a present and loving father, we have now been able to raise homes under the same principles. There is only gratitude in my heart because one day His mercy reached us!

Abraham was able to feel the same thing that was in his Father’s heart. That’s why God changed his name and he became the father of multitudes. In the same way, I motivate you to allow the Holy Spirit to place what is in His heart in yours, and live for that every day. It will be the best cause to live for!