7 Principles to Raise Up a Generation for God: 2. Dreams and Visions 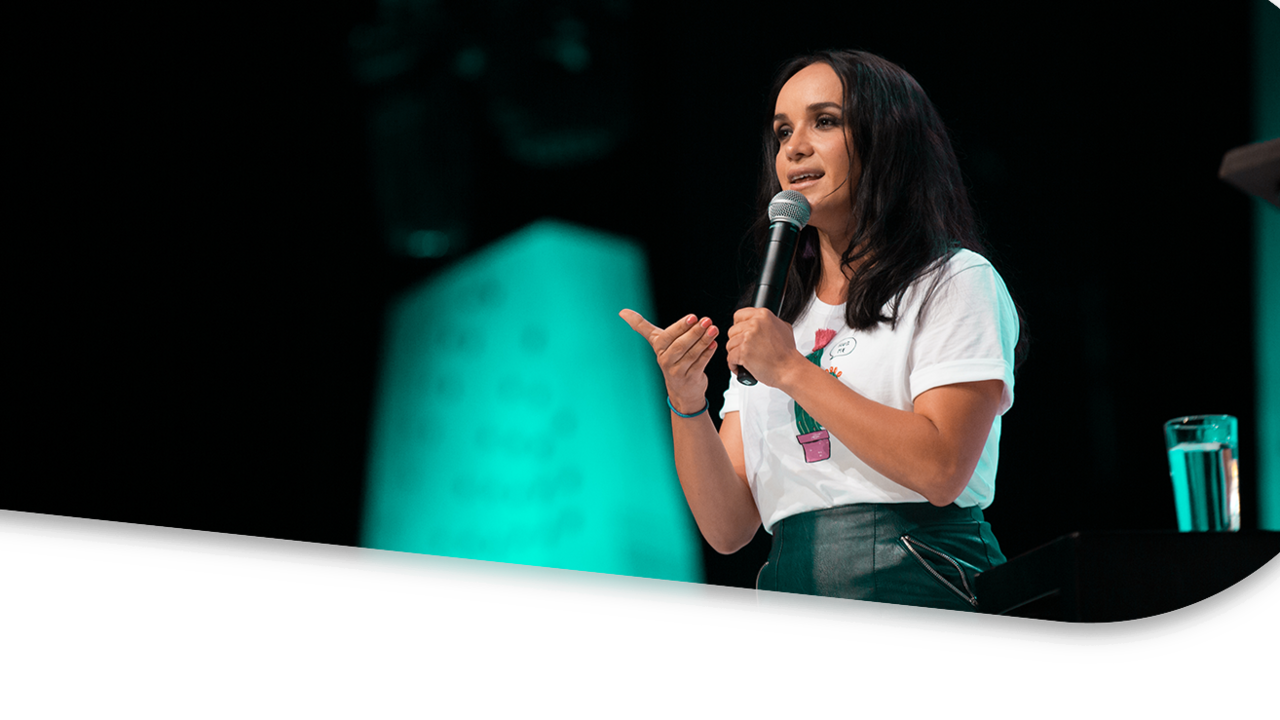 Just like an architect can visualize exactly what he wants to build, the Holy Spirit works the same way in us. Look at what the Scripture says:

“but just as it is written,

‘Things which eye has not seen and ear has not heard,

And which have not entered the heart of man,

All that God has prepared for those who love Him’”.

After receiving this promise in the beginning of the year, I began to pray asking God to open my eyes to see His visions. The Bible teaches us about a man named Abraham. A man who apparently had success in every area of his life. He had a beautiful wife, he was a businessman, had influence in people of high society, and on top of all that, the BIble says he was a friend of God. Despite this, Abraham still had a limit in his life: he couldn’t have children. There was a moment where he thought that just wasn’t for him. But God, in His mercy, motivated him to not give up and took him to break his limitations through visions and dreams. That’s when He brought him out of his tent and told him to dream, to visualize the stars in the sky because that is how numerous his offspring would be. I believe that in that moment his spiritual eyes were opened and he was able to SEE what God had for him. That’s when, like an architect,  he began to design the future of his home.

THE VISION THAT CHANGED ME

A few years ago (about 12 actually), my husband (who I didn’t know at the time) was in a meeting in his church in England, where he was born.  He was interceding when suddenly his spiritual eyes were opened and God brought a vision to his life; a visión that would change him forever...and change me forever, too.

God showed him the map of his country (think of Google Maps) and he saw how it was zoomed out and started to focus on another part of the world, on Florida. He then saw how it kept zooming in to Florida, until he saw himself walking on its beaches. In the vision, he saw himself walking with a young girl (who was not very tall), but was only able to see her from behind. That was the vision he had.

Two years later, in God’s perfect time, everything worked out. Rich was able to travel to Florida, where we met. God showed him a few of the things He had prepared for us. We have been married for almost seven years, and I can say that it has been the best foundation, reason being we got married in the will of God. Today I want to encourage you to ask God what He has for your life.

Conceiving God’s dreams and desires will be the best foundation and strength to help you build your home and family for God.